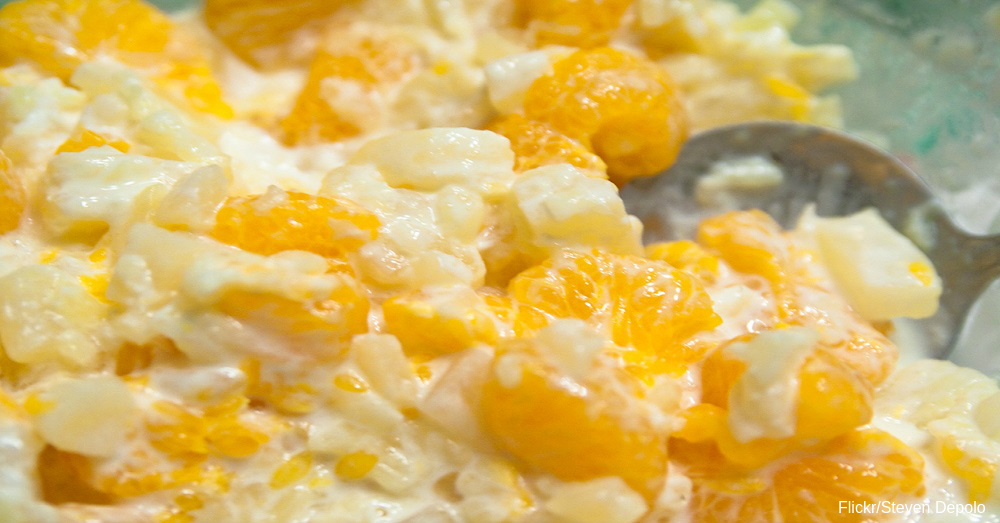 A 60’s spin on fruit salad, Ambrosia salad took marshmallows, canned fruit, and coconut and mixed them up with whipped cream for a rich, creamy and incredibly sweet dessert, especially popular at backyard barbecues and picnics. 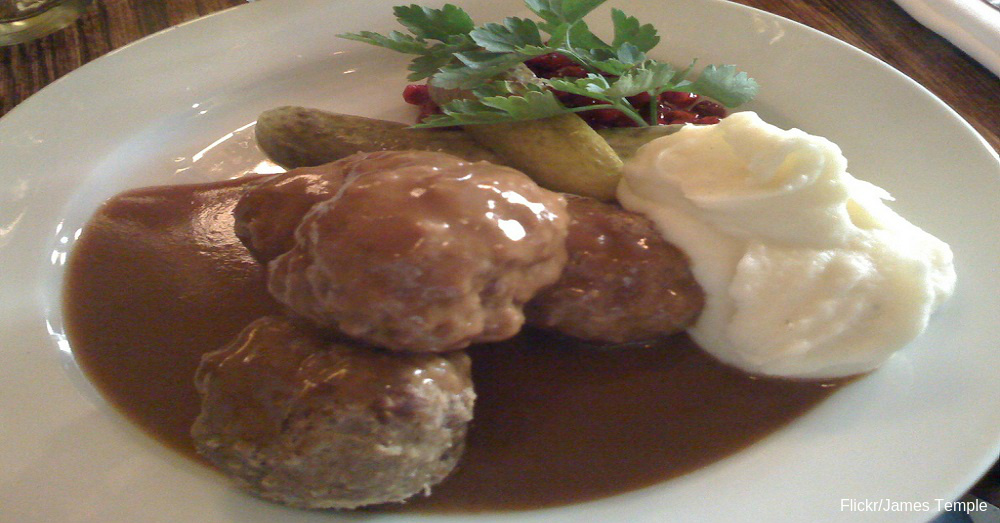 Popular with sweet sauces like grape jelly, Swedish meatballs were a staple cocktail party appetizer. Small, tasty and easy to eat without having to put your drink down. 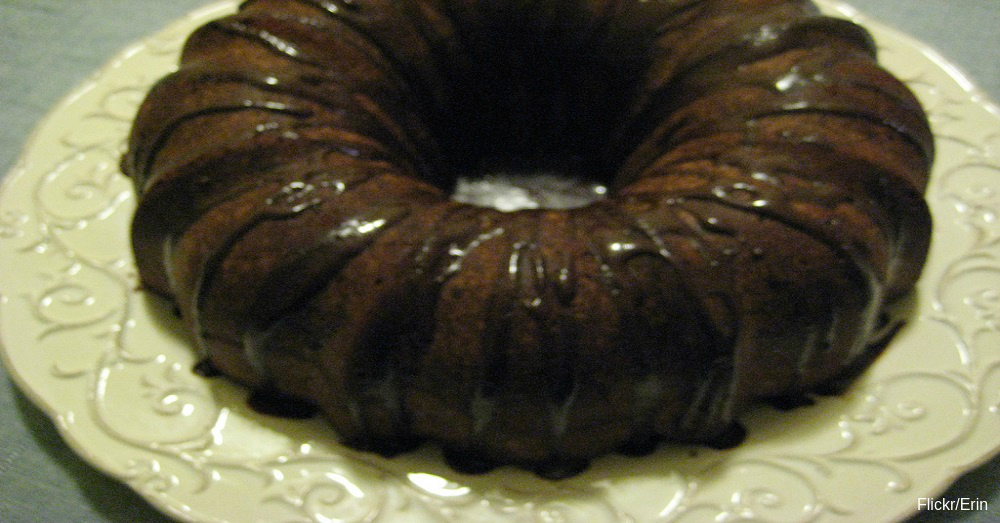 Regarded as one of the most famous winning recipes of the 1966 Pillsbury Bake Off, this dessert brought the bundt cake to power in American cuisine. Ella Helfrich’s secret to the cake was Double Dutch Buttercream Frosting mix and a healthy portion of walnuts. 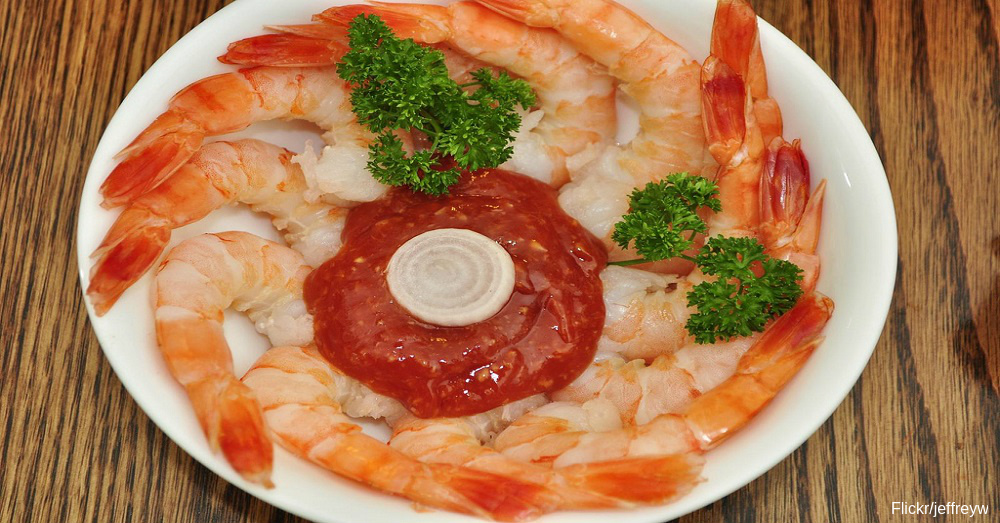 The shrimp cocktail was hugely popular as an appetizer in the ’60s. Don’t let its simplicity fool you — this appetizer was served in expensive steakhouses and became widely associated with the world of fine dining.