We may not have a cure for Alzheimer’s, but it looks like we’re gaining on the disease in our fight for effective treatments. Now it seems it may be possible to reverse the disease to some extent, rather than just slow its progress.

The Buck Institute and UCLA Easton Laboratories for Neurodegenerative Disease Research have successfully used an approach called metabolic enhancement for neurodegeneration (a.k.a. MEND) in a recent study published in the journal Aging to improve the effects of Alzheimer’s Disease in 10 patients. It is the first study of its kind to show that memory loss due to Alzheimer’s may be reversible and that the results may be sustainable.

Individualized treatment for each patient included 36 areas of lifestyle change, including diet, exercise, sleep, drugs, vitamins, and brain stimulation therapy. Similar combination therapies have been used to treat heart disease, cancer, and HIV, prompting the use of combination therapy in this study. 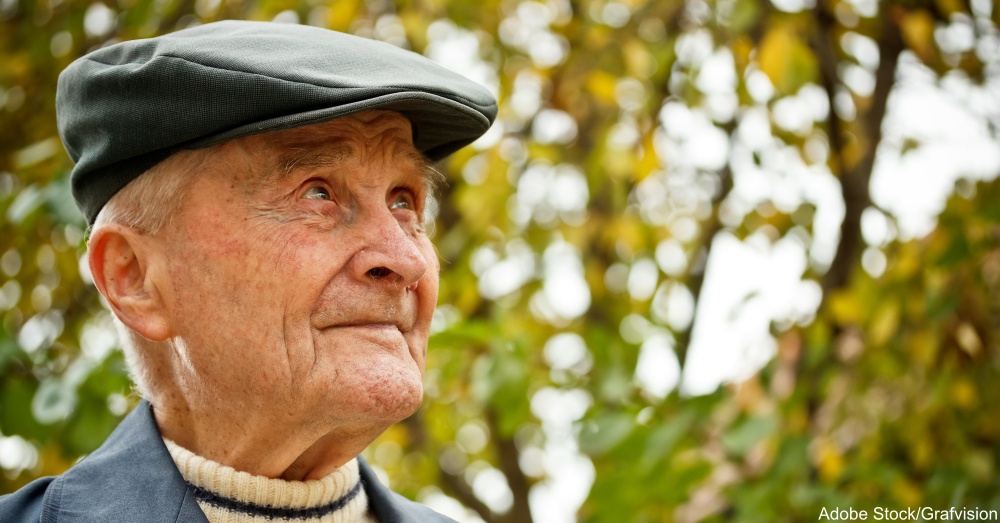 This treatment has improved job performance for some of the patients and has allowed others to return to work. Some have regained the ability to speak foreign languages they had forgotten. Brain matter volume was shown to be increasing in a matter of just a few months.

The one common denominator in these people (besides one) is that they all carry at least one copy of the APOE4 allele in their DNA, making them 10 to 12 times more likely to develop the disease than those without the allele. The research suggests that getting tested for APOE4 early and beginning to plan treatment before symptoms are really noticeable may help you prevent or combat the disease more effectively.

Dale Bredesen of the University of California in Los Angeles explains the team’s approach:

Imagine having a roof with 36 holes in it, and your drug patched one hole very well—the drug may have worked, a single ‘hole’ may have been fixed, but you still have 35 other leaks, and so the underlying process may not be affected much. We think addressing multiple targets within the molecular network may be additive, or even synergistic, and that such a combinatorial approach may enhance drug candidate performance, as well.

There is one major downfall to the team’s treatment plan, however. One patient experienced a rapidly declining mental state after he stopped following the program, suggesting that treatment will have to be lifelong for future Alzheimer’s patients. But if you’re starting to feel the frightening effects of Alzheimer’s in your life, it may be more than worth the trouble.

The team plans to start a much larger study using the same method to obtain more conclusive results. So keep your eyes peeled for more articles on this topic in the future!

Struggling to understand how Alzheimer’s is working in your or in a loved one? Read about the bookshelf analogy that’s changing how we see dementia.